Academy of Laser Dentistry ADA CERP Provider an approved PACE Program Provider FAGD/MAGD Credit. Approval does not imply acceptance by state or Provincial Board of dentistry or AGD endorsement. Approved from 11/1/16 to 10/31/18 Provider ID #300151 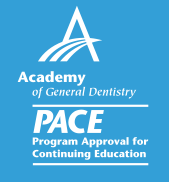 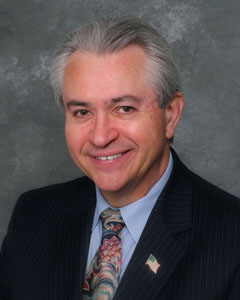 John J. Graeber, DMD, is honored to be named the President of the Academy of Laser Dentistry for 2015. Dr. Graeber is a pioneer in leading the way for the use of lasers in dentistry.
In 1991, after extensive training, Dr. Graeber purchased a dLase 300 laser and brought it to the state of New Jersey. Soon after, he began teaching and training others to benefit their dental practices by using lasers which results in less pain and quicker healing for patients. He is a Founding member of the Academy of Laser Dentistry since it was officially incorporated in 1993 and has served in many leadership roles including: Secretary, Treasurer, Vice President, and President-Elect. The ALD is an international dental academy whose purpose is to both educate and promote the use of lasers around the world.
The Academy of Laser Dentistry is now the largest international organization devoted to laser dentistry. ALD members include top clinicians, academicians and researchers in all laser wavelengths. The Academy has Regional Chapters in Canada, Chile, Israel, Japan and the United Kingdom and Study Clubs in Italy and Kazakhstan. Dr. Graeber has trained thousands of Dentists in the use of lasers in dentistry.
Dr. Graeber has practiced general and cosmetic dentistry in East Hanover for more than 40 years. After earning his Doctorate of Dental Medicine from The NewJersey Dental School, He spent 2 years serving the Army Dental Corps at Ft. Rucker , Alabama. He has also earned a Mastership in Dentistry by the Academy of General Dentistry and a Fellowship in the International College of Dentists.
Additionally, Dr. Graeber volunteers as an attending physician in the Dental Residency program at Morristown Memorial Hospital